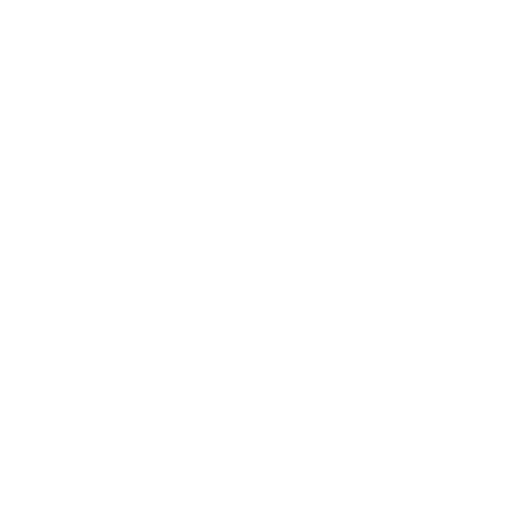 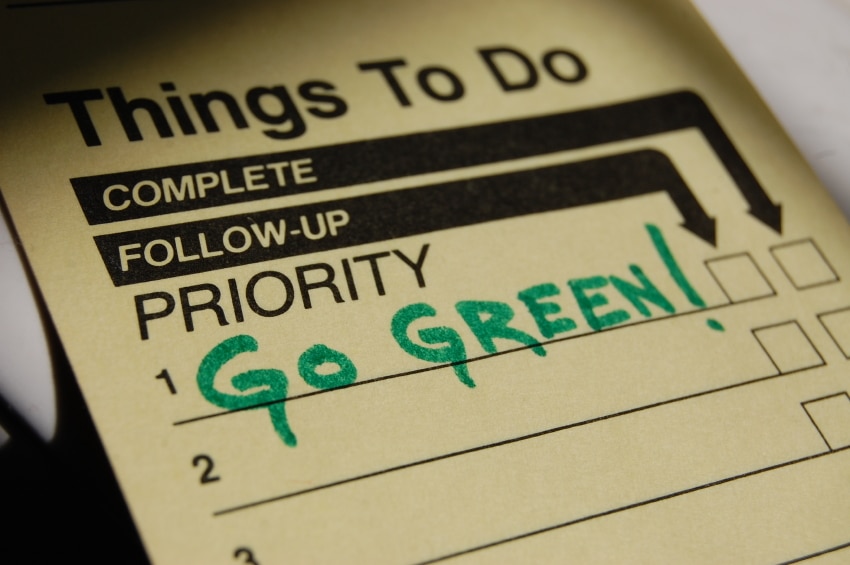 Many company executives claim “going green” would kill their profits by costing them too much money, but a recently published report says otherwise.The report, “Power Forward 2.0” put together by Ceres, the World Wildlife Fund (WWF), David Gardiner & Associates, and Calvert Investments, showed that more than half of Fortune 100 companies saved $1.1 billion in a single year by investing in green energy programs for their companies. UPS alone saved over $200 million in 2012, while PepsiCo saved $120 million.Besides the shockingly high savings, one of the most surprising findings of the study was how quickly green energy investments showed returns. Large companies often worry about how the costs of energy efficient upgrades will affect their budget and revenue. The data in the report showed that dozens of companies reached profitability in as few as 3 years, giving hope to businesses who are worried about making profits in the short term if they invest in green energy.Following the immense impact these initiatives have had on these companies, the report also revealed that 43% of Fortune 500 companies have set targets to improve their energy efficiency and increase their use of renewable energy.These gestures serve as further proof that sustainable energy is not just a “fad”; it is a lasting movement and a practical course of action. Many of these corporations are not rolling out green energy upgrades solely because it’s the “earth conscious” thing to do; they also recognize that it is a financially wise move and can save them a substantial amount of money. No matter their motivations, it’s great to see sustainable energy being recognized for its numerous benefits, both for individuals and the earth itself.When you consider the amazing findings of this study, think of how much green energy can save you as a home or business owner. Homeowners in San Antonio can save an estimated $1,200 annually through simple alterations like radiant barriers. As individuals (and now corporations) are finding, going green is more than just environmentally-friendly; it’s financially smart, too.